The Rukami cyberfestival was named the best among one hundred and fifty applicants in the Promotion of Future Technologies category. The project was awarded the Silver Archer award for combining advanced technologies developed by enthusiasts from Russia and foreign countries. 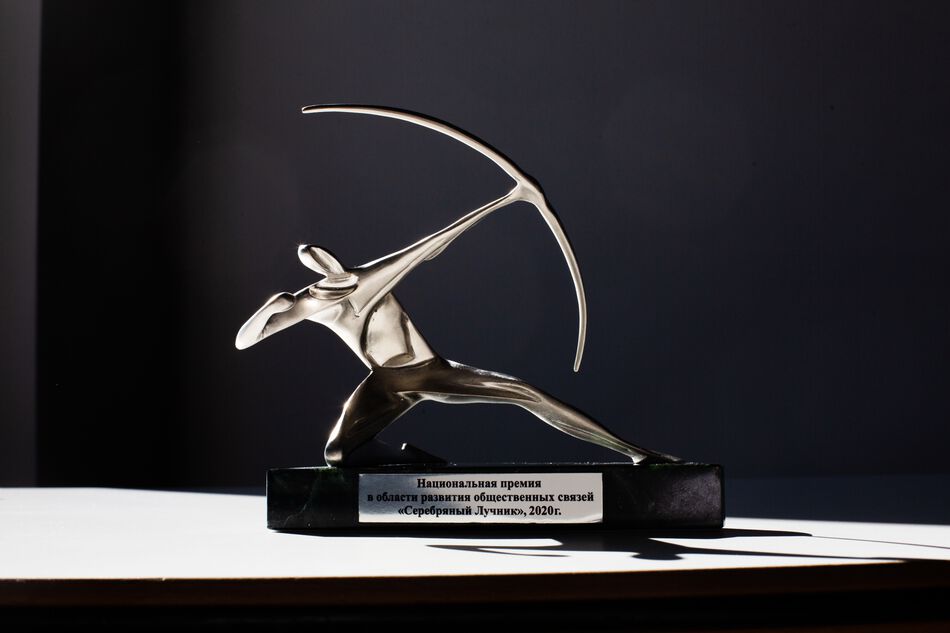 The Rukami Moscow International Cyberfestival was chosen as the Festival of the Year by the Event of the Year 2020 award. Renowned media personalities, honored artists and entertainment gurus praised the quality of the festival and the professionalism of the organizing team. 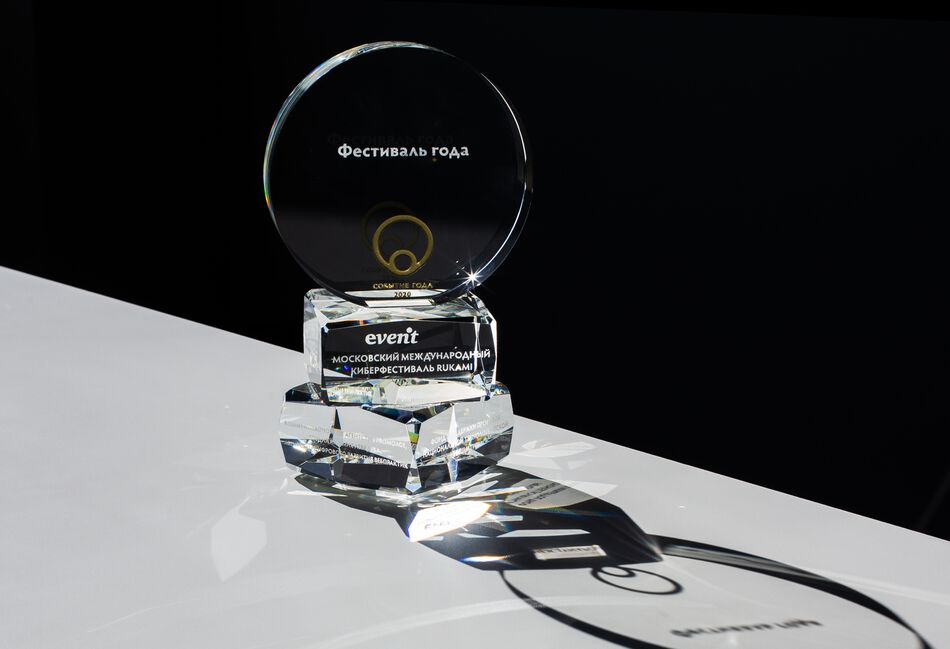 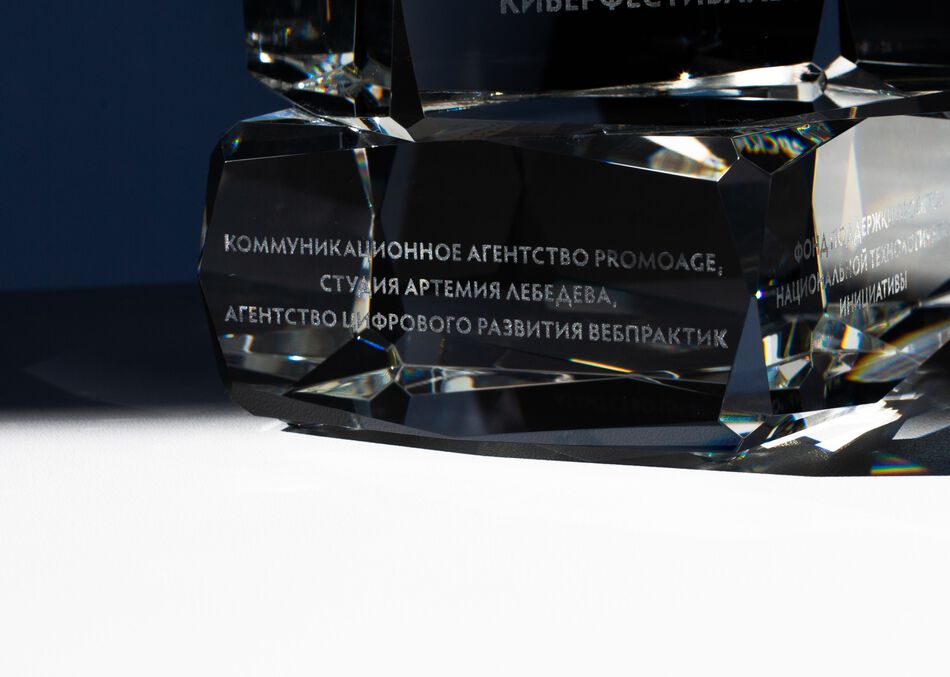 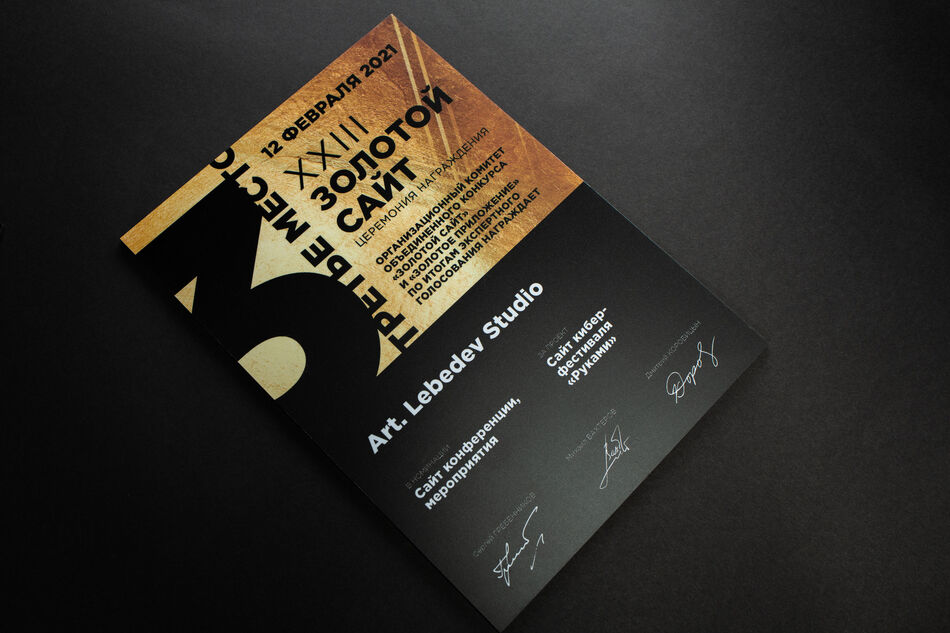